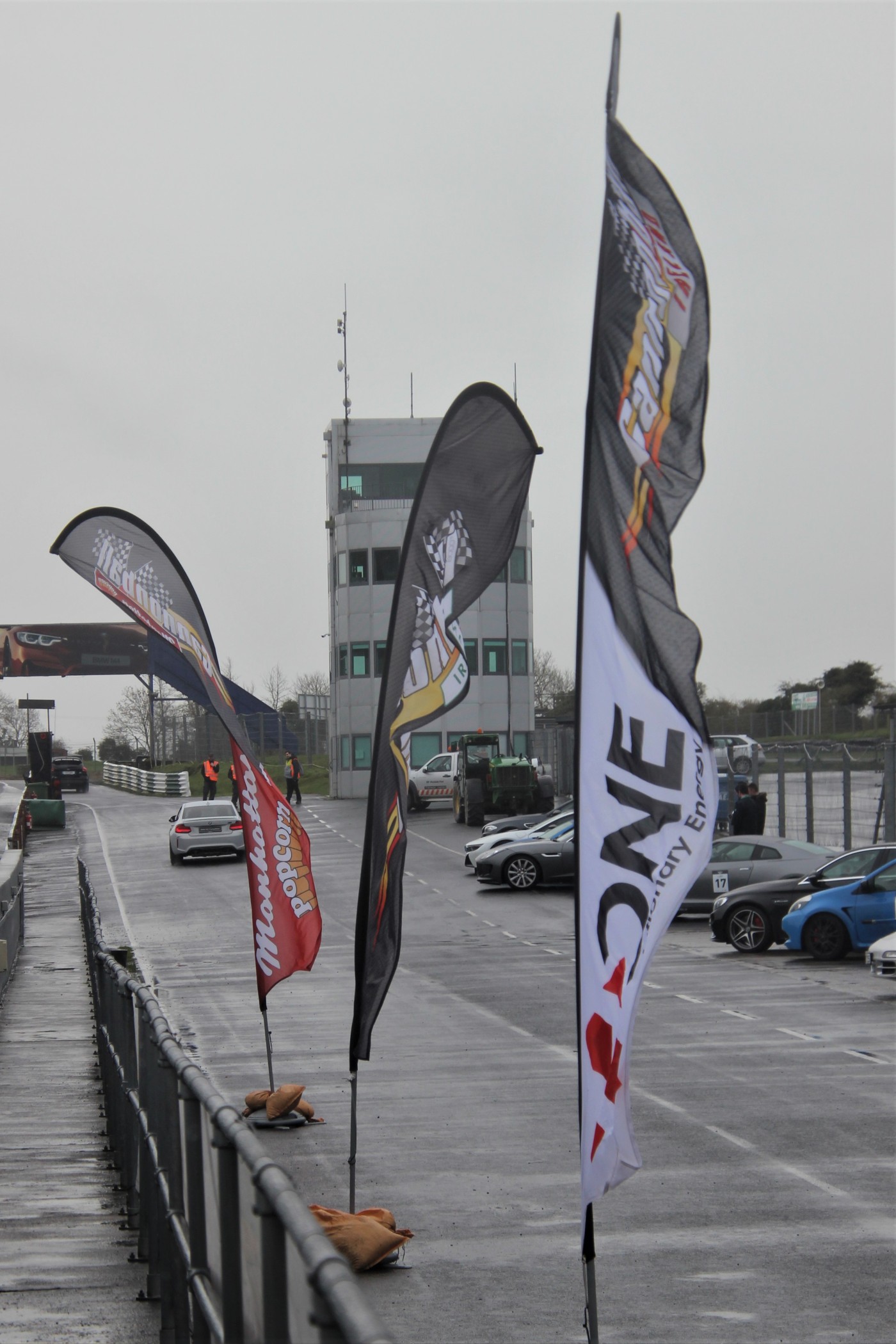 The event was presented by cannonball road trips in association with BMW held at Ireland’s only international motor sport venue Mondello park located in Caragh, County Kildare on the 8th of March 2019.

About the event – high octane, adrenaline filled day with plenty of surprises in store for the participants. Being a premium event, the arrangements were top notch and the show was executed seamlessly, kudos to the crew.

The event kicked off at 9 AM with continental breakfast followed by registration. The participants were given a brief introduction about the safety and track rules from the marshals at Mondello park. Soon after they were handed over with their racing numbers, the petrol heads rushed to get the numbers stuck on the rides and prepped to hit the track. There were all kinds of vehicles ranging from vintage, super cars, commuter cars, drift cars, rally cars, you name it !!

The cars were all prepped to be red lined, marshals made sure all safety check were ticked following which the track was open.
Few random pictures of the cars darting around.

Got to admit, both the porsches had the most fun followed by toyota GT these rwd cars took the corners side ways and made it interesting for us spectators, though the porsche spun out once, it was bound to happen considering the way the driver was pushing it through the corners inspite of the wet track condition. The toyota GT on the other hand was composed and the rustic color made it look phenomenal on pictures.

The track was closed for lunch, the participants were treated with a lovely two course meal followed by loads of chit chat in the room. The weather did not get any better though. However it was not holding them petrol heads from having revvs for dessert.

BMW had more in store as they unveiled the 7 series to media and enthusiasts present there. The new X7 and the 720i were hidden in one of the pit sheds, they were reveled soon after a brief presentation by one of BMW’s lead engineer.

On a lighter note, we had Mini partnered with BMW driving experience, they had their fleet out on display, a true go kart on the track.

Finally, we also had Danielle Murphy aka Drift Queen at the event with her drift spec beemer, she calls it ‘The Phoenix’ , now this car is loud and has massive turbos. The car had issues and was not track ready, however she later pulled few donuts in the parking area grabbing some attention. Few pictures of the drift machine below,

End of a wonderful day, I take this opportunity to thank Helen- the PR for cannonball Ireland, for giving me a great opportunity to attend the event. I thoroughly enjoyed being there among all then fellow car enthusiasts, I did learn few things, which I am sure will come in handy for myself someday. Untill then see you!!!